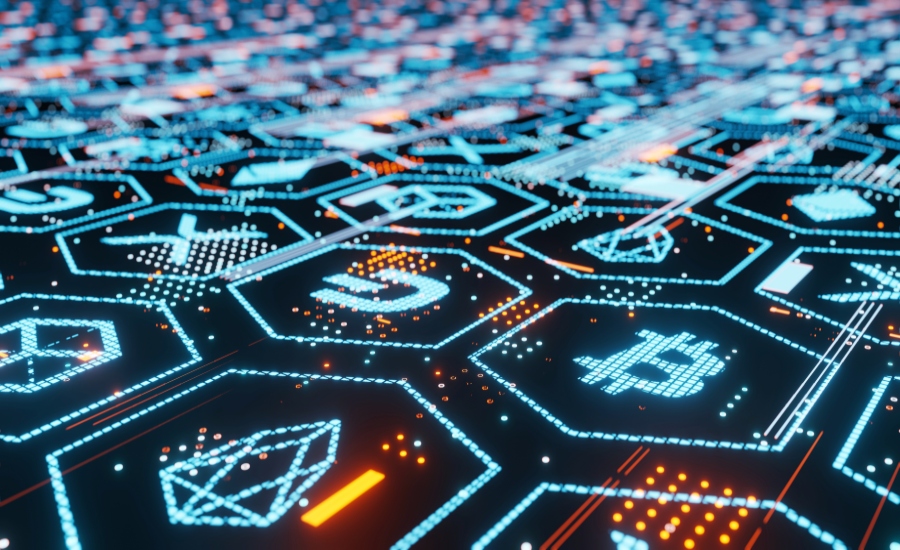 When it first came to the limelight in 2009, crypto mining was much more straightforward since only a few people had the idea of bitcoin mining and the crypto world. In those early-tech days, the cost of mining a single bitcoin was even less than a dollar.

The Central processing units (CPUs) were the option that nearly every miner could employ. But over the years, the price has increased with the rising number of miners across the blockchain, and more sophisticated machines have replaced CPUs.

CPU mining is the typical traditional method of crypto mining. It utilized computer processors in mining cryptos. However, there are many reasons why CPUs have become unpopular in recent years as far as crypto mining is concerned.

Firstly, CPUs are too slow, and with the increased number of miners in the blockchain network over the years, it may take months to realize even a little profit. Miners in the early tech day would mine bitcoin at the comfort of their homes with just a desktop or a laptop.

Another reason CPUs have become obsolete in the Bitcoin mining arena is because whatever you reap from your efforts. The amount consumed by electricity and cooling systems alone renders this method unrealistic.

However, there are cryptocurrencies such as Moreno and Bytecoin, which are CPU friendly. Small-scale miners can still have a chance to compete with large-scale institutional miners profitably.

GPU is the common and probably the most popular type of cryptocurrency mining. GPU mining rigs make use of graphic cards in mining cryptos. They are relatively cheap and efficient. However, the construction of the GPU mining rig is costly, but regarding the general workforce and the hash rate, GPU is outstanding.

Since 2010, when the first GPU software was released, GPUs have significantly taken over the CPUs in the mining task. GPU maximizes computational power by bringing together a set of 6-12 GPUs under one mining rig. This combination increases the hash power, hence operational efficiency. A cooling system and a motherboard have to be in place.

Additionally, GPUs have a flexibility advantage over CPUs, where they can mine different types of Cryptos. On top of that, GPU rig owners can offer crypto mining hosting to cloud miners. That’s a real investment, tangible rewards since cloud mining allow private miners to leverage the power of dedicated mining rig facilities.

ASICs are designed to perform a single task, and for this case, it is crypto mining, hence its name. They have become famous in Bitcoin mining due to their high efficiency and a hundred times more power than standard GPU miners.

However, there are specific reasons why GPU miners are still in dominance regardless of the powerful ASIC features. ASICs are more expensive to acquire, with initial costs ranging from $2000- $15000. With this high cost, it is almost intimidating to investors when attempting to reach break-even.

Previous PostCustomer service of Spectrum: the good, bad and ugly Next PostHow Much Does it Cost to Replace Old and Worn Out Tiles? What You Should Know